powerful visual content to inspire and connect with your audience

Check Out
Our Work

Video production is at the core of what we do; creating video content to enhance your organisation's goals. We employ our story telling capability so you can showcase it to your clients. From NGO to corporate, we help them all. Have a look at some of the wonderful projects where we've been applying our passions!

We strongly believe in the power of imagery to tell a story through moving images that it’s only natural we enjoy expressing it through our stills photography!

So whether you need a new image for your website, team headshots or simply just a few interesting stills to create an impact across your digital channels, give us a call! 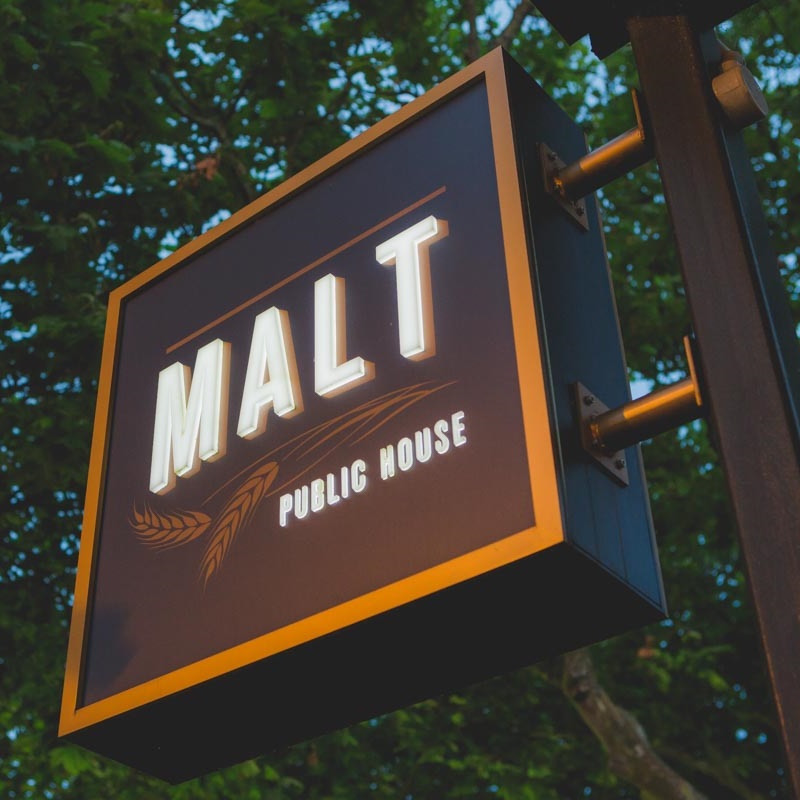 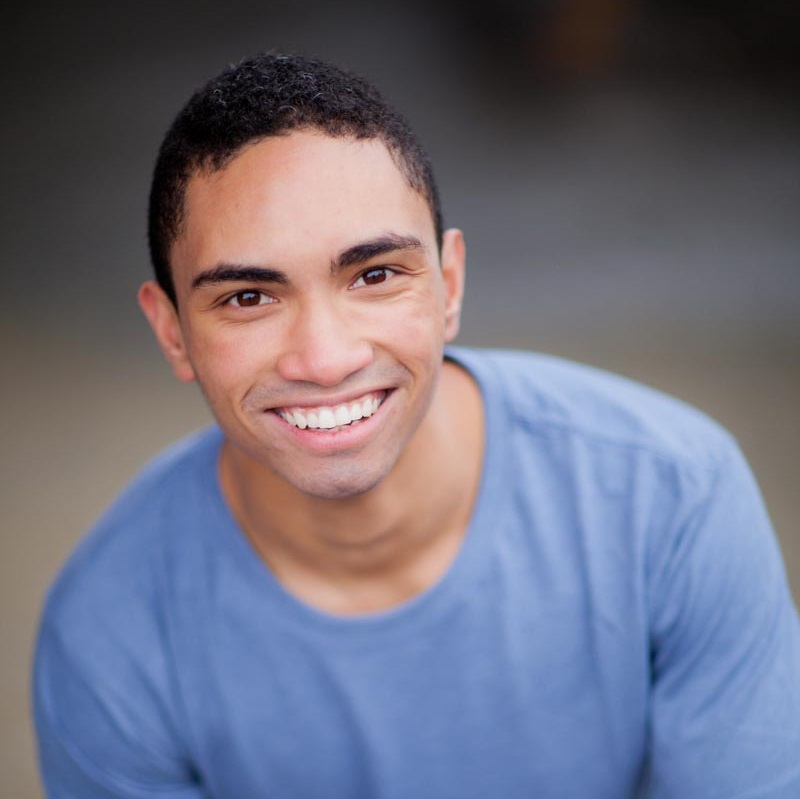 Catch up for a free discovery session

The power of story dates back through the ages and since the invention of moving pictures by the Lumiere brothers, video have craved our attention, shaping the minds and perceptions of its viewers.

Videos have never been more important for businesses who need to connect with their audience and convey a message.

Increasing opportunities to connect through content on social media, websites and traditional marketing spaces, has meant more and more businesses are saturating the audience with their messaging.

So how do you stand out?

We create videos for your organisation that cuts through the online noise to provide key information regardless of language barriers.

We ‘get’ you! Your audience is given one opportunity to realize your organisation's value; and its meaning can leave them either convinced or confused.

Having an in-depth understanding of this medium and the collaborative process is crucial to get to the heart of what a business requires in any particular project.

Anyone can edit a video or put a filter on a photograph, but only experienced professionals can understand how to translate the mood or vibe a business wants to get across in visuals; and in the lead generation world we live in there's no better way to gain people's attention than with video.

With over 20 years of expertise in the film & television industry we know that videos work when it connects emotionally with your audience and engages them with your messaging, that’s why you need creative visual content designed and produced by people with a track record of success - that’s what we do!

Mark Twain wasn’t wrong when he said “I like a good story well told”. So let’s show your story!

In our discovery phase we provide expert advice and a clear approach on using visuals in your next project, we discuss new ideas on how to implement video and/or photography to increase those valuable connections and visually portray you well.

Translating your story to be smart, creative and personable is at the core of what we do. It’s the milk to your cereal! We translate your story into a powerful video that excites, surprises and engages an audience bombarded with marketing messages.

Combined with our craft, expertise and skill we bring it to life with the required up-to-date filming techniques and gear. We enhance it in post-production with the use of graphics and complimentary soundtrack to give the final video its say!

Planning your next event or needing images for your website or socials? We believe in the power of imagery and can provide that little extra to enhance your content. Reach out to us for your photography needs. 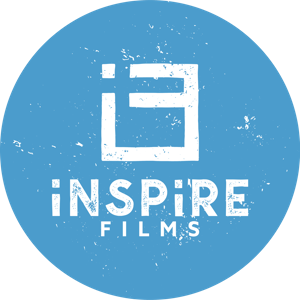 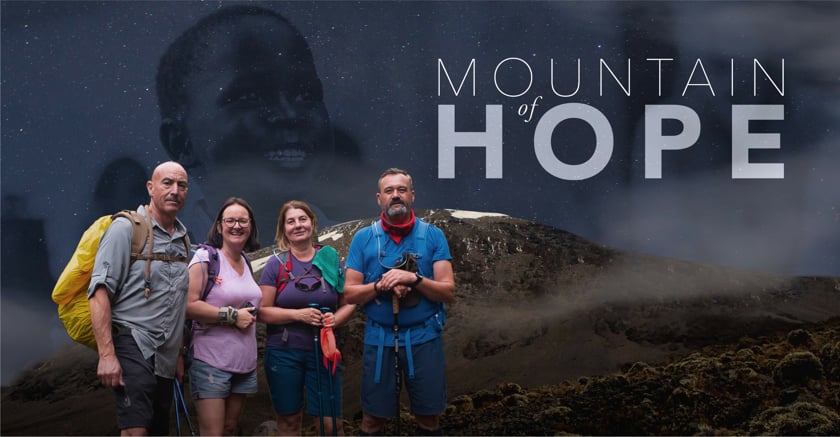 Growing up in a household where film, music and art was hugely appreciated Freddie has always been drawn to the art of visual storytelling from a very young age.

Certain movie-going experiences made him realise the power within a story; to move or inspire people, and with his only access being his father’s 1970’s Pentax SLR camera he started framing life through a lens which developed into a love for film & photography.

As a teenager he was awarded a prize by the Mayor for his first promotional work for the town of Whanganui, and since finishing his schooling went on to complete 4 years of study (BSPA at Unitec) in film, working on various large (& small scale) film & TV productions.

Over the years he has worked in the Productions, Locations, Grip & Camera department with experience both in the commercial, TV & film sector.

Freddie is passionate about seeing a thriving filming community in his local town of Whanganui and runs a production company producing documentaries & promotional videos and writes/ directs his own films.

Don’t be a stranger! Come visit, share your thoughts and stay a while. Let’s talk about your upcoming projects and how we can bring your stories to life to help create those valued connections!

#nzamateurboxing Makes me want to get fit again!

What a privilege to still be able to get around &

We had a great time shooting some amazing videos f

📣📣MAY WE HAVE YOUR ATTENTION PLEASE😉 Here

Our superstar is ready to be featured in the video 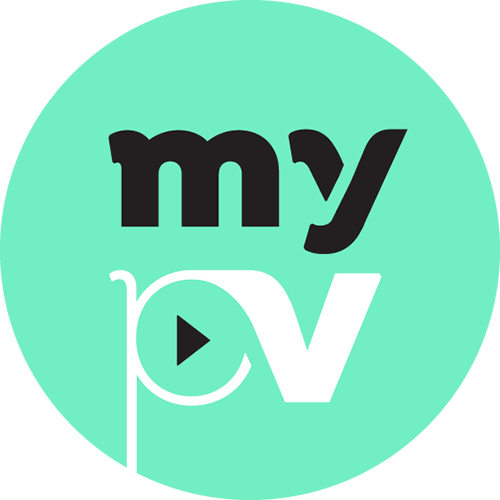 FROM THE 1ST OF DECEMBER MY PROMO VIDEO HAS BECOME INSPIRE FILMS.